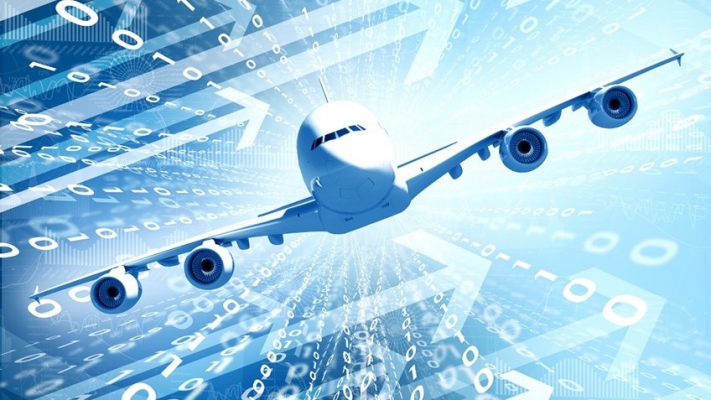 The Airline Origin and Destination Survey dataset, also known as DB1B, is a 10% random sample of airline tickets data collected by the Office of Airline Information of the Bureau of Transportation and Statistics from reporting carriers, which comprise the domestic carriers with over 1% of domestic enplanements (See Table 1). The data are provided to the Department of Transportation by U.S.-based (domestic) carriers, reflecting U.S. airline and code-share partner (foreign) airline routes, and contain coupon specific information for each itinerary of the DB1B Survey.

DB1B was created specifically to determine patterns of air traffic, air carrier market shares, and passenger flows. There are 25 years of available data (from 1993 up through 2018), aggregated by quarters. The dataset is divided into three tables: Coupon, Market, and Ticket. Before diving into the detailed description of each of these tables and its attributes, it is important to first understand the terminology and the relationship between the tables.

The Ticket table (as shown in Table 2) provides the most basic information about an itinerary, which includes origin airport, origin city, fare, miles flown, reporting carrier, and a flag indicating whether or not the trip is a round-trip. DB1B Market focuses on the characteristics of each directional market, shown in Table 3. For example, if in the Ticket table an itinerary is classified as a round-trip, the Market table should contain two entries detailing each trip — origin and destination —  along with flight details such as miles flown, market fare, and carrier change indicator. The Coupons table, illustrated in Table 4, provides all the details from the other two tables together with any breaks along the trip.

Below is a detailed example illustrating the relationship between the tables. Let’s say a traveler purchases a round-trip ticket from Miami, Florida to Austin, Texas as shown in Figure 1. The Ticket table, shown in Table 7, records the origin airport along with the total fare price, the total distance traveled, and an indicator specifying if the trip was a round-trip. Table 6 illustrates the Market table, which further details the destination airport along with the total distance flown in each direction. Notice that the trip from Miami to Austin has two market coupons. That is because, on the way to Austin, the traveler needed to make a connection flight at Atlanta airport. The details about the connection flight are, therefore, specified in the Coupon table (Table 5). 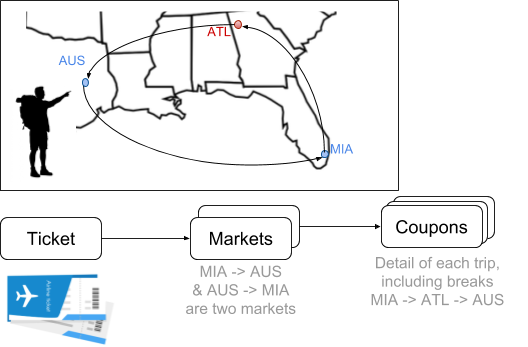 Figure 1: Structure of the relationship between the three tables

Although the DB1B dataset provides some helpful information on the airline market, there exist some limitations that need to be taken into account when working with this data: 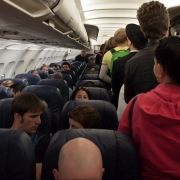 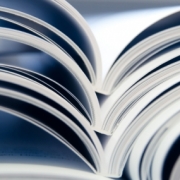 Featured Publication: A study found the negative effect of the competition on price dispersion 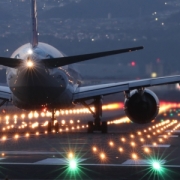 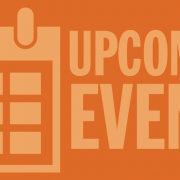 Airline Revenue Management: A Case Study in the Introduction to Machine Learning Course 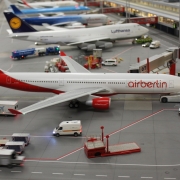 Mining DB1B: A Performance Comparison Between Low-Cost and Full-Service Airlines 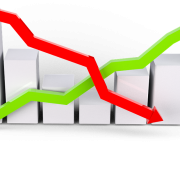 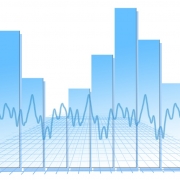 Data Highlights: An in-depth review of the Origin and Destination Survey (DB1B)
Featured Publication: A study found the negative effect of the competition on...

This site uses cookies. By continuing to browse the site, you are agreeing to our use of cookies.

We may request cookies to be set on your device. We use cookies to let us know when you visit our websites, how you interact with us, to enrich your user experience, and to customize your relationship with our website.

Click on the different category headings to find out more. You can also change some of your preferences. Note that blocking some types of cookies may impact your experience on our websites and the services we are able to offer.

These cookies are strictly necessary to provide you with services available through our website and to use some of its features.

Because these cookies are strictly necessary to deliver the website, refuseing them will have impact how our site functions. You always can block or delete cookies by changing your browser settings and force blocking all cookies on this website. But this will always prompt you to accept/refuse cookies when revisiting our site.

We fully respect if you want to refuse cookies but to avoid asking you again and again kindly allow us to store a cookie for that. You are free to opt out any time or opt in for other cookies to get a better experience. If you refuse cookies we will remove all set cookies in our domain.

We provide you with a list of stored cookies on your computer in our domain so you can check what we stored. Due to security reasons we are not able to show or modify cookies from other domains. You can check these in your browser security settings.

We also use different external services like Google Webfonts, Google Maps, and external Video providers. Since these providers may collect personal data like your IP address we allow you to block them here. Please be aware that this might heavily reduce the functionality and appearance of our site. Changes will take effect once you reload the page.